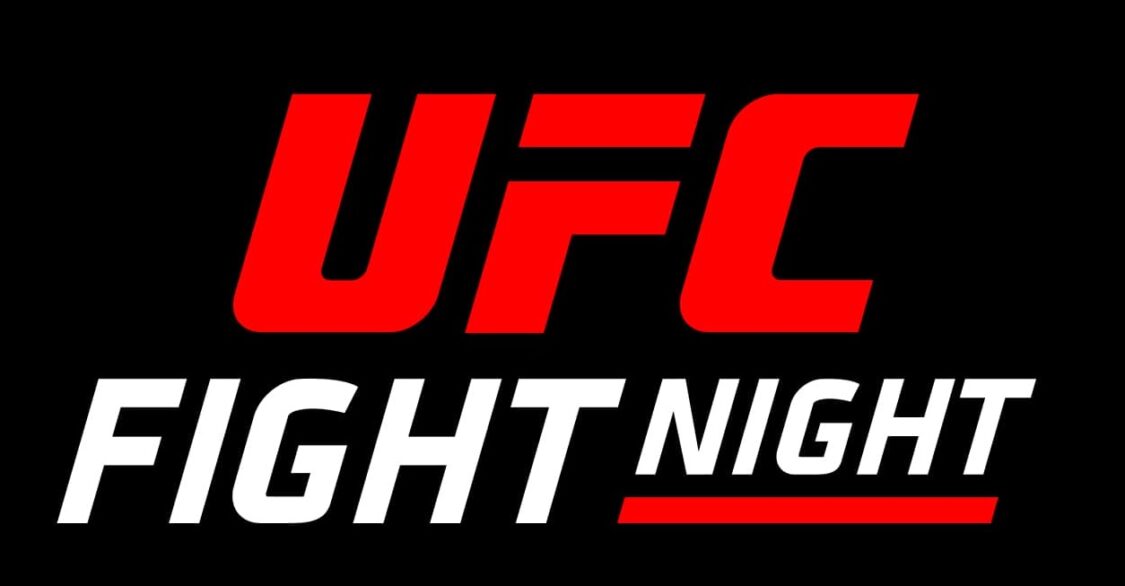 Hello fight fans, welcome back to another one of our fight night breakdowns, this week we shift the party back to the Apex in Vegas. This card is interesting as it features a variety of talents from, former champions, future champions, and rising contenders. We can’t wait for these fights to play out, so as always let’s dive right in!

The co-main event of the evening features an interesting matchup in the women’s bantamweight division. We will witness the return of the former Bantamweight queen Meisha Tate who will be taking on a strong campaigner in rank 12 Marion Reneau.

Marion has been a tough contender In the UFC who has a well-rounded game ideal to challenge the best fighters in the division. She is a strong finisher and  has a dominant 88% finish rate which is supported by her elite BJJ game and high-level Muay Thai.

She has had a rough streak in the UFC lately as she’s lost her last 4 fights, but her record does not justify her grit and skills. Marion has been an entertainer and she always looks for the finish, this week will be no different as she will chase an entertaining win via finish.

Facing Marion this week is one of the most renowned female fighters to have stepped in the Octagon, most famously known for making an iconic comeback to capture the UFC belt. Miesha has been a veteran in the sport, and she has faced the best fighters in the UFC from Ronda Rousey, Amanda, Nunes and Holly Holm, etc.

She has not always come out on top, but these fights have given her immense experience needed to become a dominant champ in the UFC. The strongest aspect of Miesha’s game is her submissive wrestling style, she always threatens submissions once she takes her opponents down which makes her a threatening fighter.

Miesha’s 7 submissions and 3 Ko wins add up for 10 impressive career finishes. Miesha has been out of the sport since 2016 and she will look to make a comeback worth remembering for the fight fans.

This is an interesting fight as both fighters are coming off multiple losses which do not justify their toughness. Marion is definitely stronger out of the two and will look to have a striking advantage by throwing heavy shots. Contrarily Miesha will look to take this to the ground and threaten her with submissions.

This is a close fight to call as Marion is potentially fighting for her career and Miesha is fighting to make a comeback. Ultimately, we are leaning towards the slight favorite in the former champ here. We think her ground game will be a key factor here and she will grind a decision out against the tough opponent in Marion.

We’ve got ourselves an elite technical matchup of styles in the main event, we will witness the prodigy of Khabib Nurmagomedov, rank 9 Islam Makhachev taking Sao Paulo, Brazil’s own rank 14 Thiago Moises. This fight will make way for one of them to take on a top 7 opponent, so this event carries high significance in the Lightweight division.

Islam Makhachev has been predicted by ex-champions like Daniel Cormier and Khabib Nurmagomedov to hold UFC gold one day. Islam is a talented wrestler who is mentored by arguably the best wrestler the UFC has ever seen, Khabib. Islam has been riding a strong 7 fight win streak which has seen him take out tough contenders like Drew Dober, Arman Tsarukyan, and Nik Lentz, etc.

Islam is a grinder who has a similar wrestling style to Khabib which is built off immense pressure and control time. Islam tires and frustrates his opponents through his smothering style of wrestling and eventually looks to submit them. Islam has had an impressive run so far and taking out another ranked opponent will set him up for a crucial fight with a top 7 opponent.

Thiago Moises has been one of the most talented BJJ specialist fighters in the UFC Lightweight division. Thiago has had a rough start in the UFC but has made his mark through a strong 3 fight win streak taking out house names of the UFC in Michael Johnson and Bobby Green. Thiago has an elite-level Jiu-jitsu game, and he has 6 career submissions in his arsenal to back his BJJ.

Thiago has come up short on a few occasions, but he has never given up in a fight by being knocked out or being submitted. Thiago is all heart, and he has stood tall to see a decision in all 4 of his losses. Thiago will look to get the biggest win of his career this weekend and make the world aware of his arrival.

This fight is an interesting clash of styles, an elite wrestler takes on an elite BJJ artist, so this fight will have some intriguing wrestling scrambles. We believe Thiago is the better striker here and he would want to keep this fight on the feet as much as he can. Contrarily we feel Islam will eventually be successful in getting this fight to the mat so Thiago’s pathway to victory is threatening submissions off his back.

Islam will look to control him and eventually tire him out to submit him. Although Thiago has never been finished, he has never had a 5 round fight either. Ultimately we are siding with the heavy favorite here in Islam but our bold pick is that he becomes the first man to finish Thiago Moises.

Industry Odds- 5.0 (Odds are Subject to Change, watch out when odds go live on Stake)

Catch these amazing and get the best UFC odds only on Stake.com